To share your memory on the wall of Chief Steven Moore, sign in using one of the following options:

In lieu of flowers, memorial contributions may be made to the Upper St. Clair Volunteer Fire Department.

To send flowers to the family or plant a tree in memory of Chief Steven R. Moore, please visit our Heartfelt Sympathies Store.

Receive notifications about information and event scheduling for Chief Steven

You will receive any future notification messages.
Print

We encourage you to share your most beloved memories of Chief Steven here, so that the family and other loved ones can always see it. You can upload cherished photographs, or share your favorite stories, and can even comment on those shared by others.

Chief William H. Cass, Ashley Hamilton and Family, and other have sent flowers to the family of Chief Steven R. Moore.
Show you care by sending flowers

Posted Jan 28, 2020 at 10:41pm
Our deepest condolences from the Officers and Members of Finleyville Volunteer Fire Department 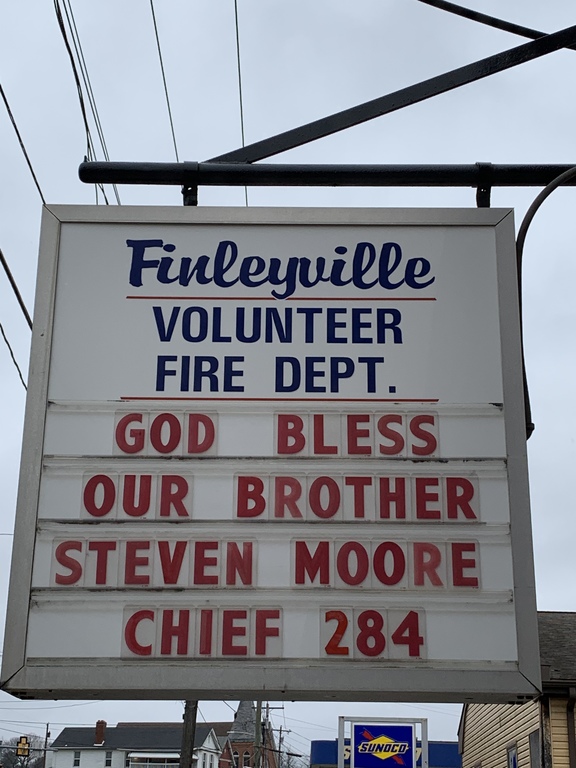 Posted Jan 28, 2020 at 05:22pm
Lauren,
Thinking of you and your family during this very difficult time. My family and I are here for anything you need, we love you very much!
Love,
Sara Ford
Comment Share
Share via:
AF

Posted Jan 28, 2020 at 02:48pm
Please accept our most heartfelt sympathies for your loss... Our thoughts are with you and your family during this difficult time. 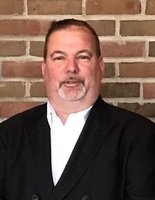 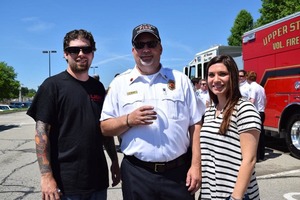 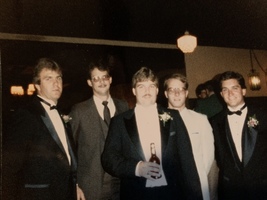 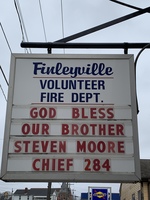