To share your memory on the wall of Stanley Rudick, sign in using one of the following options:

To send flowers to the family or plant a tree in memory of Stanley Frank Rudick, please visit our Heartfelt Sympathies Store.

Receive notifications about information and event scheduling for Stanley

You will receive any future notification messages.
Print

We encourage you to share your most beloved memories of Stanley here, so that the family and other loved ones can always see it. You can upload cherished photographs, or share your favorite stories, and can even comment on those shared by others. 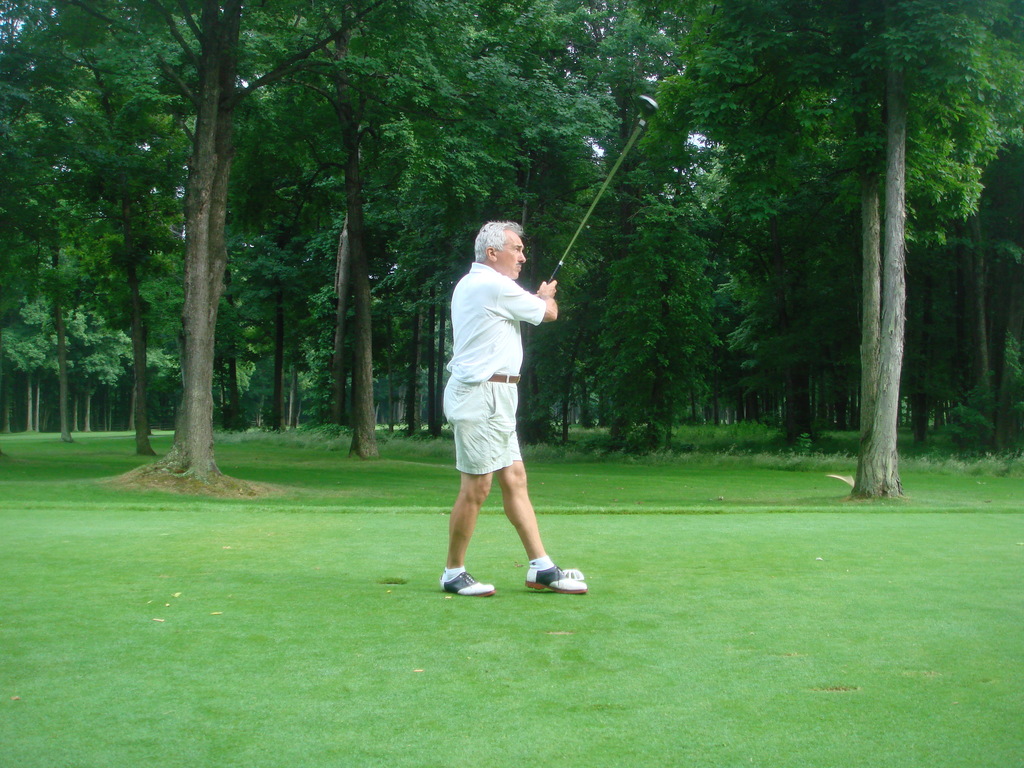 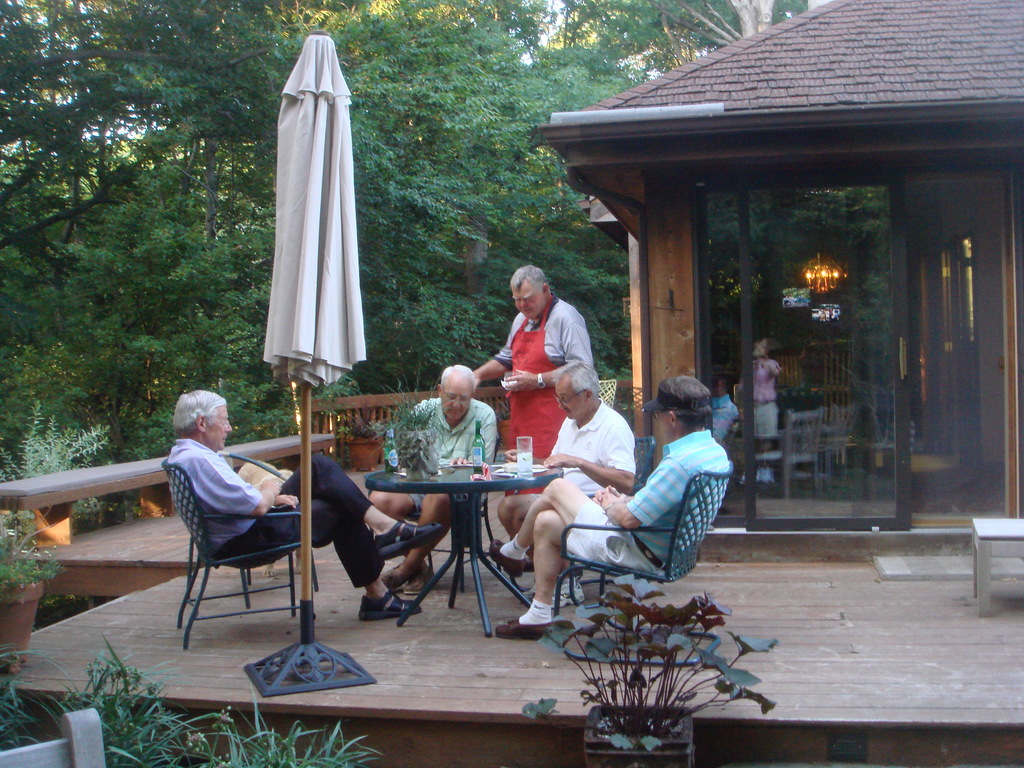 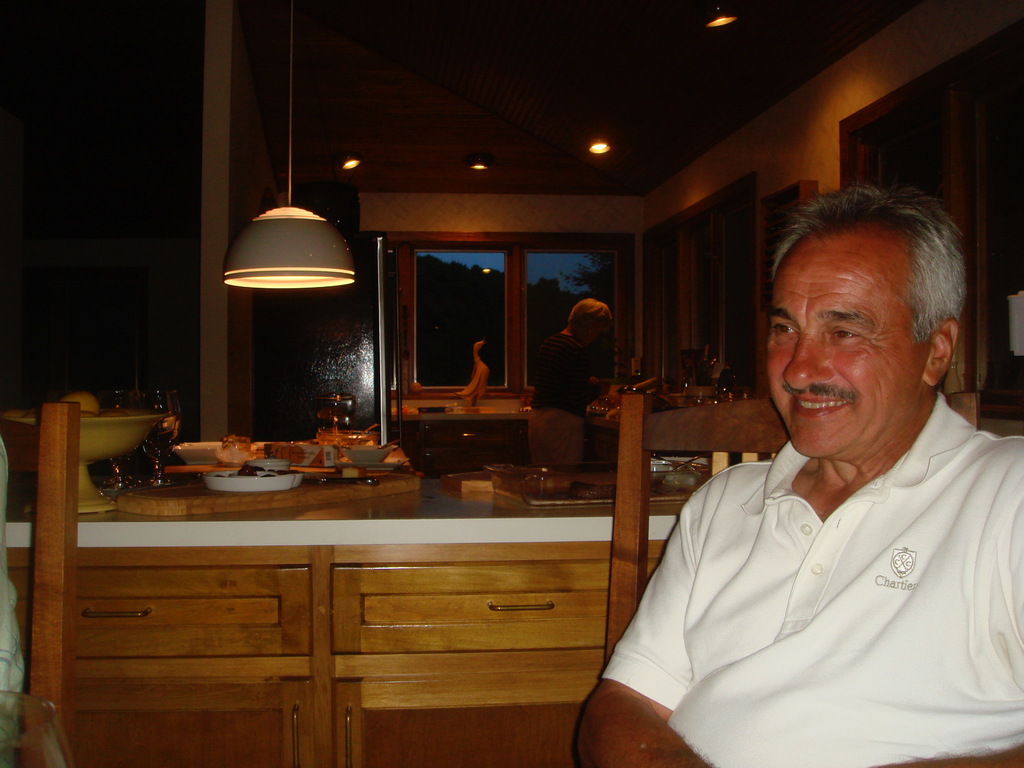 Bud & Rick purchased the Dreams from the Heart Bouquet for the family of Stanley Rudick. Send Flowers

Posted Dec 07, 2019 at 11:05pm
Jeanne,Silvie and Edward,Our heartfelt sympathy and love go out to you all. We will miss Stan more than you know. Loved his stories. He was just such a good decent person which is alot. I know he is sharing pirogues with his family in heaven.
Comment Share
Share via: 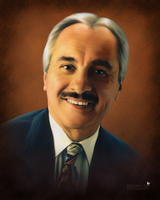 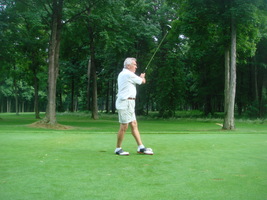 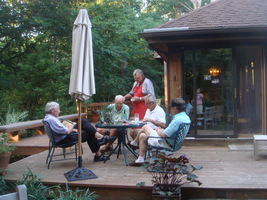 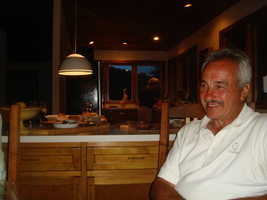